Don't wait weeks for this issue — order today to add the U.S. Mint's final America the Beautiful quarters to your collection. Our set includes both a Philadelphia and Denver issue in Brilliant Uncirculated quality. 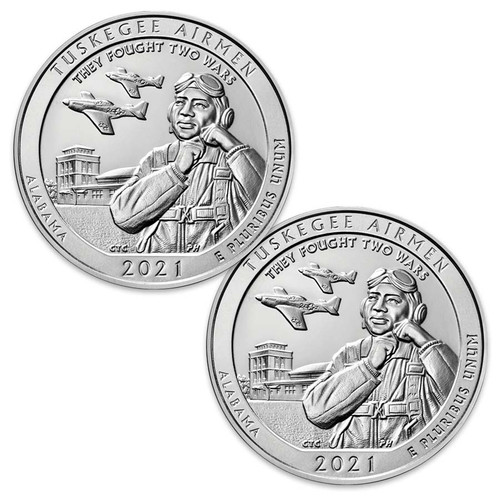